“Many political analysts and media pundits argue that the Republican Party has a “race problem” when it comes to national elections. The logic is that Latinos and Asian Americans constitute the two fastest growing segments of the population, and they tend to vote Democratic, most notably in the 2008 and 2012 presidential elections. Projections suggest that the proportion of the electorate that is Latino and Asian American will continue to increase; therefore, the proportion of Republican votes will decline.

But two considerations should make us pause before ringing a death knell for the GOP.

First, research shows that Latinos and Asian Americans have weaker partisan attachments than blacks and whites. The battle for the allegiance of these largely uncommitted groups isn’t over yet.

Which Latinos and Asian Americans might be most susceptible to Republican appeals?” 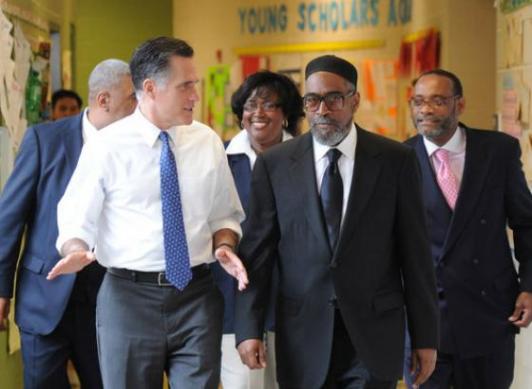