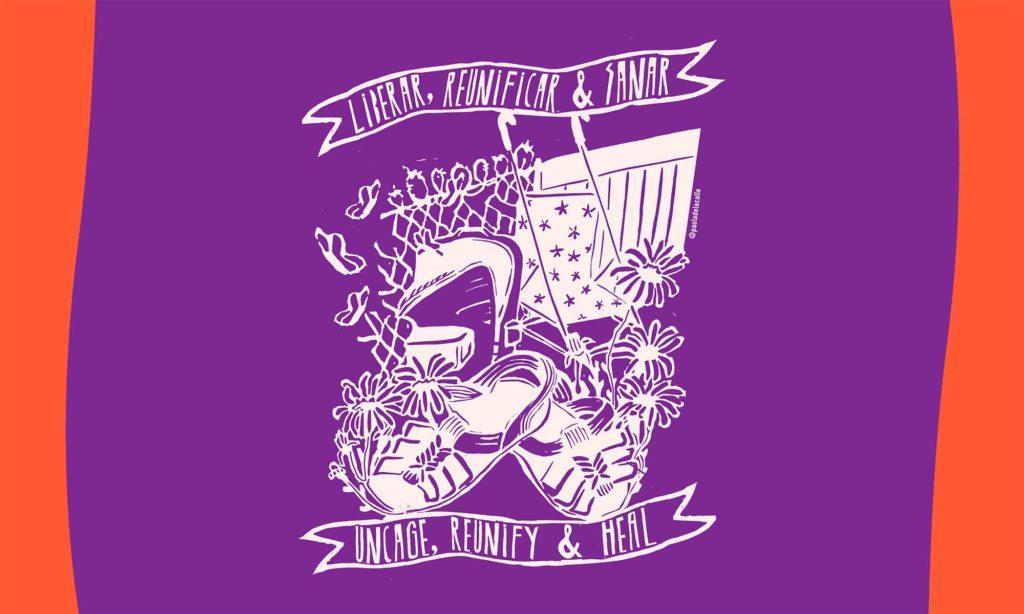 This is unacceptable. Take Action: #UncageReunifyHeal the children!

We call on our community partners and allies to sign our petition. Add your voice.  We demand transparency from the Task Force about the administration’s child reunification process. We are also calling for allocation of the necessary resources in support of the families’ healing from this trauma, and for the Biden administration to take urgent steps to end family separation and forced detention of immigrants as he promised during the campaign.

YOU CAN TAKE ACTION BY:

Post cards are available at the following local sites in our Bay Area community:

Caravan for the Children Launches Phase II of its Campaign

For over a year, LREP has continued its collaboration with CARECEN, Galería de la Raza, Chicana/Latina Foundation, and Instituto Familiar de la Raza on the Caravan for the Children to advocate for the reunification of immigrant children and families separated from the border. Previously, the Caravan participated in discussion panels, met with legislators, promoted an online petition, hosted an art project for writers and artists to submit works addressing this issue, and marched with immigrant groups in Washington, DC. 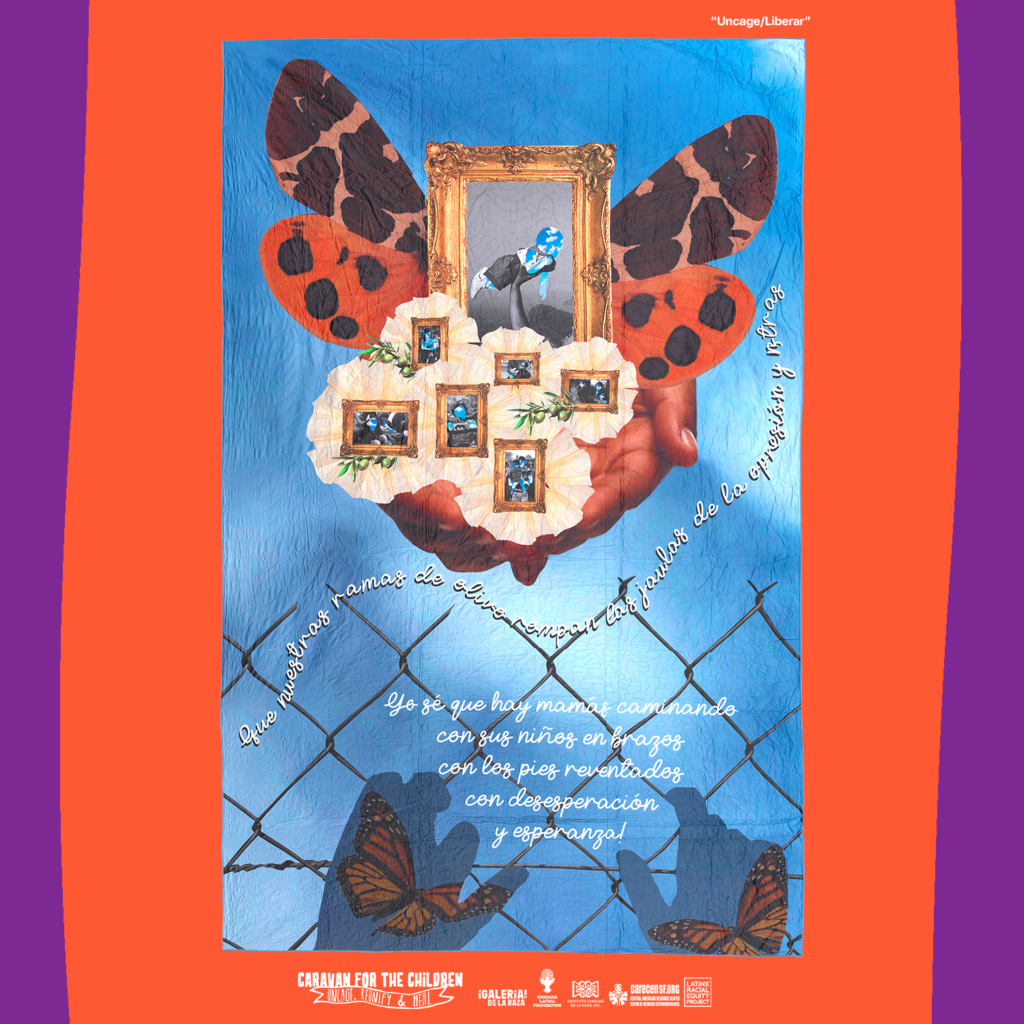 On March 25, the Caravan launches Phase 2 of its campaign to Uncage, Reunify and Heal the children.

As of today, more two thousand children remain separated from their families after the current administration campaigned to prioritize their reunification. Over a year has passed, and only 100 children have been reunited. As a community that values family and understands the devastating impact this separation has on children. Along with the understandig of  its as a racist and historical practice used to found this country, starting with seprating black children from their parents during slavery, the Caravan knew its work was not over. We knew we must act!

Let President Biden know we won’t let these children and families be forgotten!

You can show your support for Caravan for the Children by signing the online petition. (add button linked to the petition)

Please click on the link, sign the petition, and send it to 20 of your family members, coworkers, and friends.

On May 1st, a delegation of Caravan organizers will, once again, go to Washington, DC and bring the local postcards and online petition to the doors of the President’s Interagency Task Force on the Reunification of Families. We want to flex our collective political muscle and let the administration know the effort to Uncage, Reunify and Heal has broad support in the Latinx community and well beyond.

Please show your support for reuniting immigrant families and children! Support the campaign to Uncage, Reunify, Heal by signing the online petition, and getting others to join us!

Support the Caravan for the Children 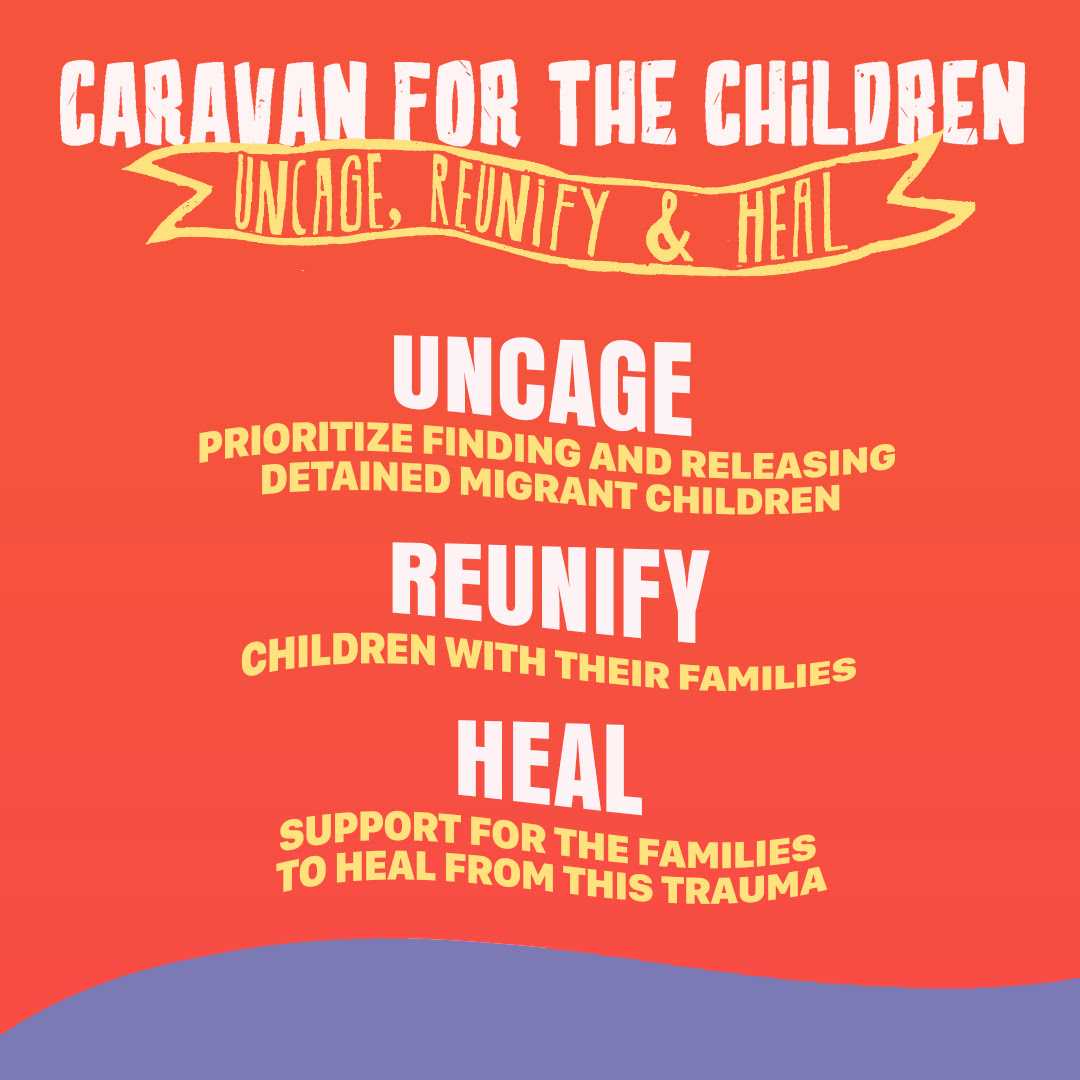